When we have found what makes our heart beat, we have a call to duty to share it. 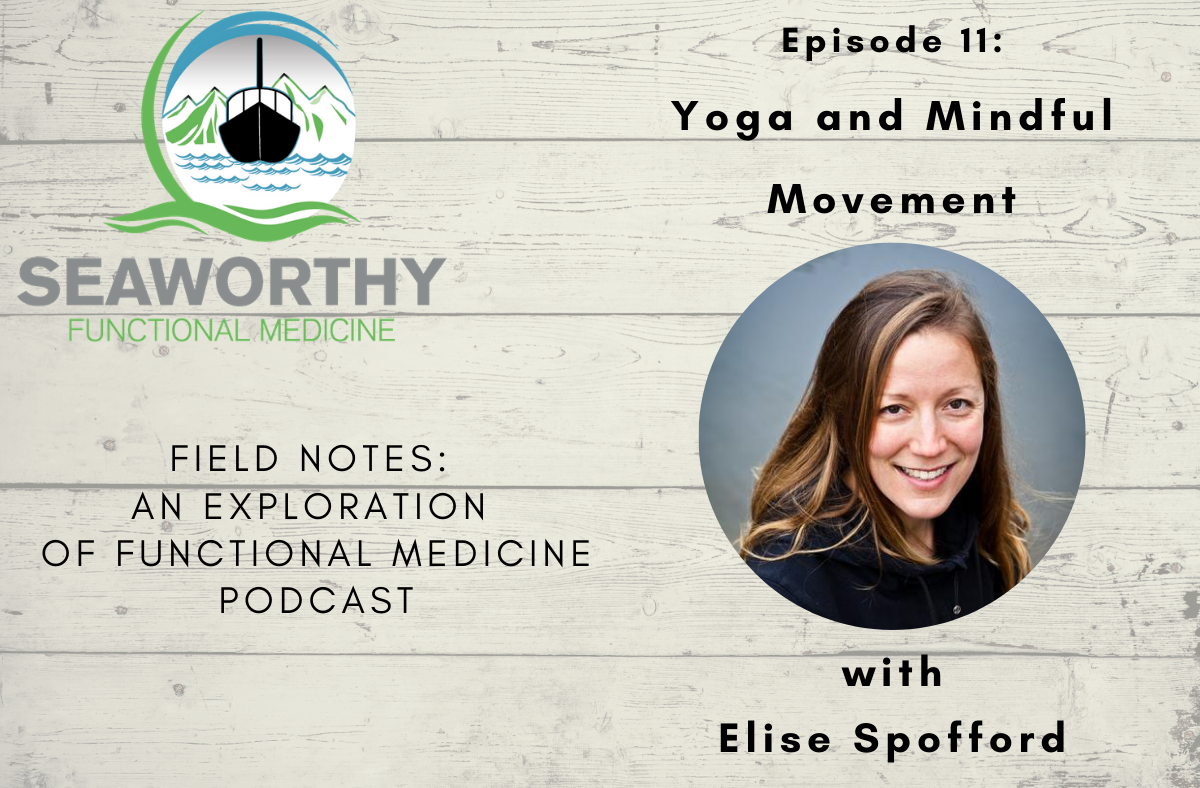 In this episode, Elise Spofford and I talk about the benefits of yoga and developing mindful awareness of our internal landscape and our external propensities can best move us in the directions that we seek. 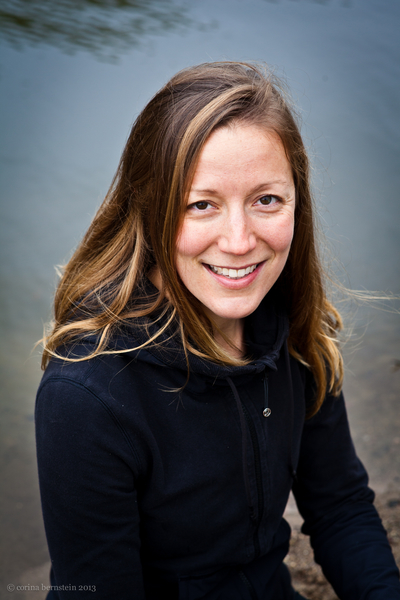 Elise completed her yoga certification in 2010 with the SchoolYoga Institute and finished her massage therapy studies at the Institute of Therapeutic Massage of Western Colorado in 2013. She is currently studying with San Francisco-based teacher, Jason Crandall for her Advanced Yoga Teacher Training qualification. Elise is a licensed massage therapist in Alaska and an active member of the Associated Bodywork and Massage Professionals. She is originally from Minnesota and has lived in Alaska for the past 10 years ~ first in the Bristol Bay area and now in Ninilchik on the Kenai Peninsula. Elise instructs yoga classes at the Ninilchik Health and Wellness Club and maintains a massage therapy private practice in Ninilchik as well.

Elise is an avid enthusiast of outdoor adventures ~ especially Kenai hikes, SUP outings on Alaska’s lakes, and in the wintertime, cross-country skiing the Tsalteshi Trails. In her spare time, Elise is a tour guide with Premier Alaska Tours, and with her family, Elise is learning more about the salmon fisheries in southeast Alaska aboard her husband, Jeff’s power-troller boat, the “Coho”. Elise and Jeff have an 8 yr. old daughter, Citori, who keeps them on their toes with her impish antics. Citori is a yogini in the making and has inspired Elise to volunteer in local schools as a guest yoga instructor.

Seaworthy Functional Medicine is a department of:

You have Successfully Subscribed!